His mirror (according to Camryn)

One year prior to season 2, Justin won the annual tech fair with Camryn as one of his competitors.

In Back to Basics, Justin taunts Camryn over her loss the previous year at the tech fair. Camryn tells him that the most embarrassing part of her loss was that she lost to a boy who’s closest companion is his mirror, and tells him that she’ll make a water powered car. She is pulled away by her friends, but he calls out to ask them if they can try to kick a soccer ball back to him.

He patronizingly tells them they can do it, and instructs them to use all of their big girl muscles. McKeyla kicks the ball onto a tree. The ball ricochets off of it and hits him in the chest, knocking Justin over.

In Finding Maddy, Justin and his band, Shadowland, participate in a battle of the bands. When they see Camryn and Bryden there, he mocks them. 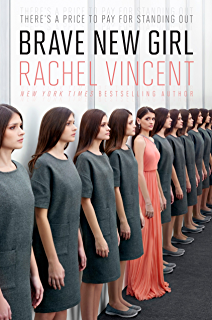